Skip to Content
Home Cucina Wine in a can: It’s all about laidback luxury for millennials

Direzione Leave a Comment on Wine in a can: It’s all about laidback luxury for millennials

Will wine in a can be a turning point in India’s wine culture? The only two vineyards making it, Sula Vineyards and Fratelli Wines weigh in on the thought.

Would you choose to pop open a wine in a can over a cold beer at the end of a day? Or a bottle of champagne in an informal setting? The idea may be appealing or appalling, but here’s all you need to know about this new trend gaining a stronghold in the Indian alco-bev landscape. 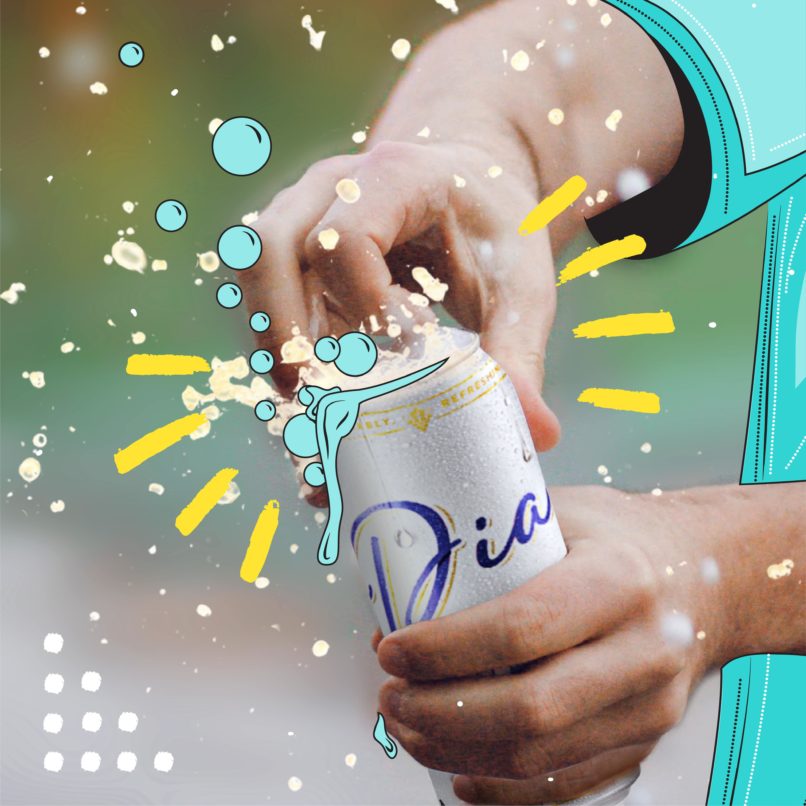 Sula and Fratelli are two of the most prestigious winemakers in the country, and the former launched India’s first-ever wine in early 2020—the Dia Sparkler. Fratelli, on the other hand, came out with Tilt a few weeks back. “We wanted to change the way the country consumes wine and makes for the perfect transitional drink from day to night in the most effortless, appeasing format. No worries about mixers, corkscrews, or glasses, easy to carry and crack open. Dia epitomises the good life—in a convenient way,” says Chaitanya Rathi, COO, Sula Vineyards about the inception of Dia Sparkler.

At the same time, the co-founder of Fratelli Wines, late Kapil Sekhri, whose sudden and sad demise shook the industry last month, was a visionary like no other and intended to reach out to the new generation with Tilt. “The early seeds of inspiration go back to dinner at our winery, with young winemakers and viticulturists, where we all shared our journey into the wine business. It was interesting to note how each of us was frowned upon, discouraged and even told off…We wanted to introduce the young drinkers to the goodness of wine. As a result, Tilt has been made for the mindful millennial,” were his thoughts on it. While they have been working at it for two years, Fratelli speed tracked the launch to help the local farmers through the pandemic.

What this means is that India now has six variants of wine in a can. The Dia Sparkler comes in red and white, at Rs 180 for 330 ml; and Tilt is available in red, white, bubbly, and bubble rosé, at Rs 175 to Rs 200 for 250 ml. And the patrons love it, in about nine months the Dia Sparkler, available only in Maharashtra and Goa, has sold 13,000 cases. While it’s too soon for Tilt to have a statistic, it’s available in 20 states and the response has been positive, as Mr Kapil had shared, “It speaks to the confident young adult, with an inclusive and inviting mindset, whose life philosophy matches our own: Live your dreams while respecting others.” Rathi echoes that when he says, “It perfectly contemporise the tradition with its sleek and Instagrammable packaging.” 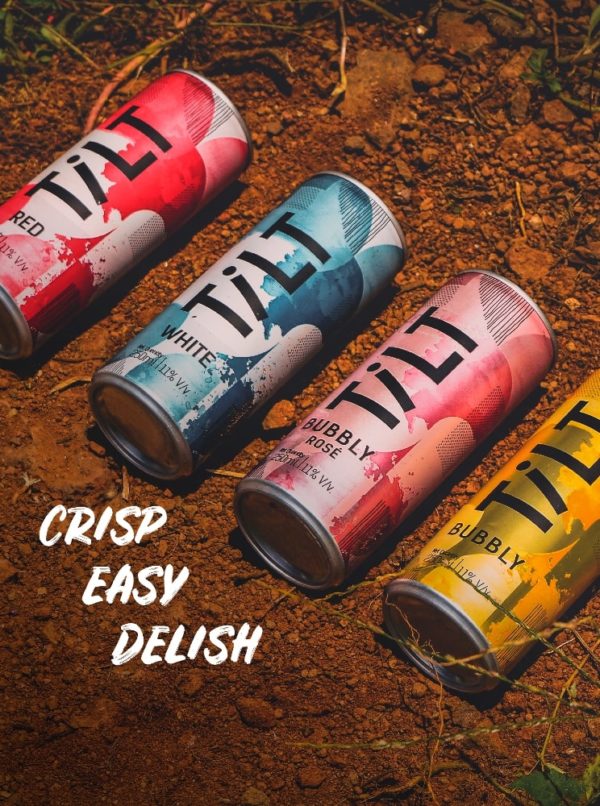 If you were wondering about the quality of these wines, fret not, because the winemaking process remains the same, whether bottled or canned. The only difference is the pressure as can require more of it when being filled. While the reign of bottled wine shall never end, as the drama, romance, and elegance will always be an experience unto itself. Also, while can only offer blended wines, single varietals and reserve wines will continue to be bottled only. However, where the wine in a can wins is its approachability. From the convenience of carrying, quick chilling, and affording it, to the new generation’s love for exploring new trends, it checks all the boxes. An added plus is that not only does the aluminium prevent oxygen from coming in, but it’s also more eco-friendly. 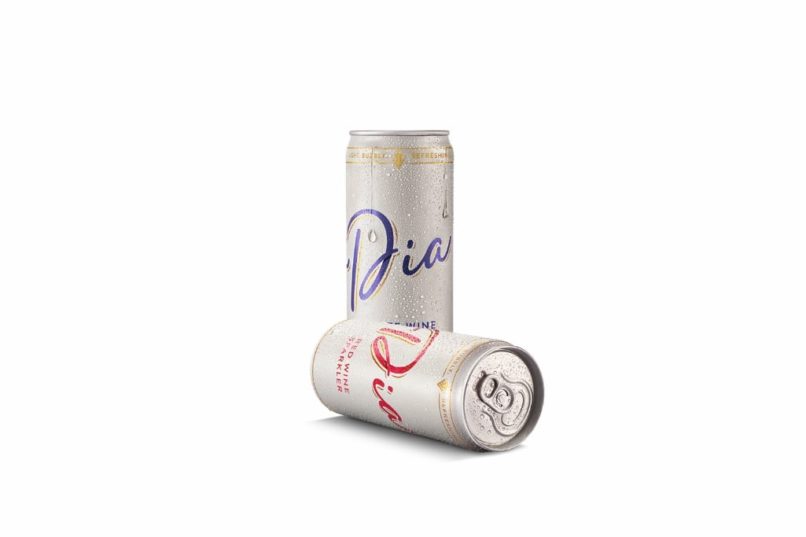 The culture looks promising in India. “It’s about easy to drink wines in cans for the young, for those new to wine, but also led by occasion. So there is room for more casual and carefree encounters with wine,” says Gaurav Sekhri, brother of late Mr Kapil and co-founder for Fratelli wines. “We hope to introduce many more drinkers to the goodness of wine via the cans,” he concludes. Rathi shares that not only is the canned wine segment the fastest growing amongst millennials, “Some casual drinkers also see canned wine as less pretentious. Canned wine isn’t going to revolutionise wine, but it seems to have the potential to evolutionise it.”